history of the iranian church

Since the establishment of Iranian Christians International, Inc. (ICI) in 1980, until recently both the secular and Christian worlds frequently questioned the term "Iranian Christian."  Many people regarded this term as an oxymoron.  To them, the typical Iranian was a Shi'ah Muslim who shouted, "Down with America" in the streets of Tehran and other cities around the world.  They asked, "How could someone from this background choose to follow Christ as his Savior and Lord?"

The founder of ICI, who is a Muslim convert to Christ, did not meet another Iranian Christian convert until four years after his conversion.  But, those were the 1960's and 1970's when Iranians relied on their material prosperity and Islam to avoid the question of man's sinfulness and the claims of Jesus Christ.

Then, only 200-300 Muslim converts lived in Iran, in a nation of 45 million people.  The personality conflicts among the Christian leaders and missionaries and denominational influences in Iran kept the church from growing.  This led to a spiritually dwarfed church.Iran's Islamic Revolution in 1979, produced several spiritually significant phenomena:

The persecution purified the church.  If an Iranian called himself a Christian, he now had to be willing to pay a high price for his faith.  At the same time, the disappearing prosperity and introduction of fundamentalist Islam pressured Iranians into searching for real answers to their lives' problems.

After 1980, an increasing number of Iranians began to turn to Christ.  Iranians both in Iran and abroad joined this development.  The Church of Iran grew numerically while it also grew stronger in faith, and commitment to Christ.

By 2002, ICI estimated the number of Iranian Christians worldwide to be over 60,000 half being Muslim converts and the other half from various religious minorities.  Among Western Christians two attitudes prevailed toward these kinds of reports:

There was skepticism that the numbers were exaggerated. Sme Christians, strangely enough, thought like the Muslim clergy - that few Muslims, except perhaps a few alienated or emotionally unstable persons, would turn from Islam to Christianity.
On the other hand, other Christians felt alarm, that publicity of these reports could endanger the Church in Iran.

Of course, the Muslim clergy who are in power in Iran were already aware of this phenomenal growth.  Accordingly, they increased their persecution of the Church in 1983 when they imprisoned Rev. Mehdi Dibaj, a Muslim convert.

In late 1992, ICI developed an informal "Preliminary Proposal for Leadership Training for Christians Ministering among Muslims."  In this proposal, which received little support in Christian circles, we reported the number of Iranian Muslim converts worldwide as 13,300 (with half or 6,700 living in Iran).  Christians generally ignored these reports.  Clearly, many still questioned not only the identity but the very existence of Iranian Christians.  Then in 1993, Patrick Johnston published Operation World.  His report on Iran asserted, "there are possibly 6000 (Muslim converts) in Iran today with about the same number among Iranian refugees (Diaspora)."  He added, "Many more Iranians have become secret believers."  Suddenly, it no longer seemed unwise to talk about the number of Iranian Muslim converts.  Almost overnight, people began to accept the identity of Iranian Christians and Muslim converts.

On the other front, the depth of Iranian Christians' commitment to Christ came to the forefront when both the secular and Christian news media published Rev. Mehdi Dubai's written defense in early 1994.  Christian leaders have since recognized it as one of the most important documents ever produced by the Church.  Then during the same year, Bishop Haik Hovsepian-Mehr, Rev. Mehdi Dibaj and Rev. Tateos Mikaelian were martyred in Iran.  A secular newspaper in Atlanta, Georgia (USA) wrote an article about the reality of Iranian Christians and their persecution in Iran.  It added that Pat Robertson's "belly aching" about the persecution of Christians in the U.S. sounded hollow in comparison to the "real" persecution that Christians in Iran suffer.

ICI has helped the suffering Iranian Christian refugees around the world since the early 1980's.  This ministry has greatly expanded since 1994.  ICI carries on this part of ministry with very little financial and personnel resources.

What can we in the West learn from these persecuted believers?  Could it be that the Lord will use these believers, who have suffered in so many incredible ways, to wake up the sleeping Church of the West?  Could it be that the Lord is using the dispersion of Iranian Christians to the uttermost parts of the world, as Jeremiah 49:36 prophesied, to not only build His glorious church among the Iranian Diaspora but to build His church, worldwide?What does the Lord want us to do in response to the legitimate needs of Iranian Christian refugees?  Can they count on us - 30,000 Evangelical Iranian Christians residing outside Iran and millions of devout Christians worldwide - in this hour of need?

The steadfast church of Iran is not frail. It has given seven known martyrs.* Those who leave Iran do so reluctantly and only because they and their families are in danger of losing their lives.  One thing is clear, as followers of the Lord Jesus Christ, we cannot be apathetic to their plight, we must respond. 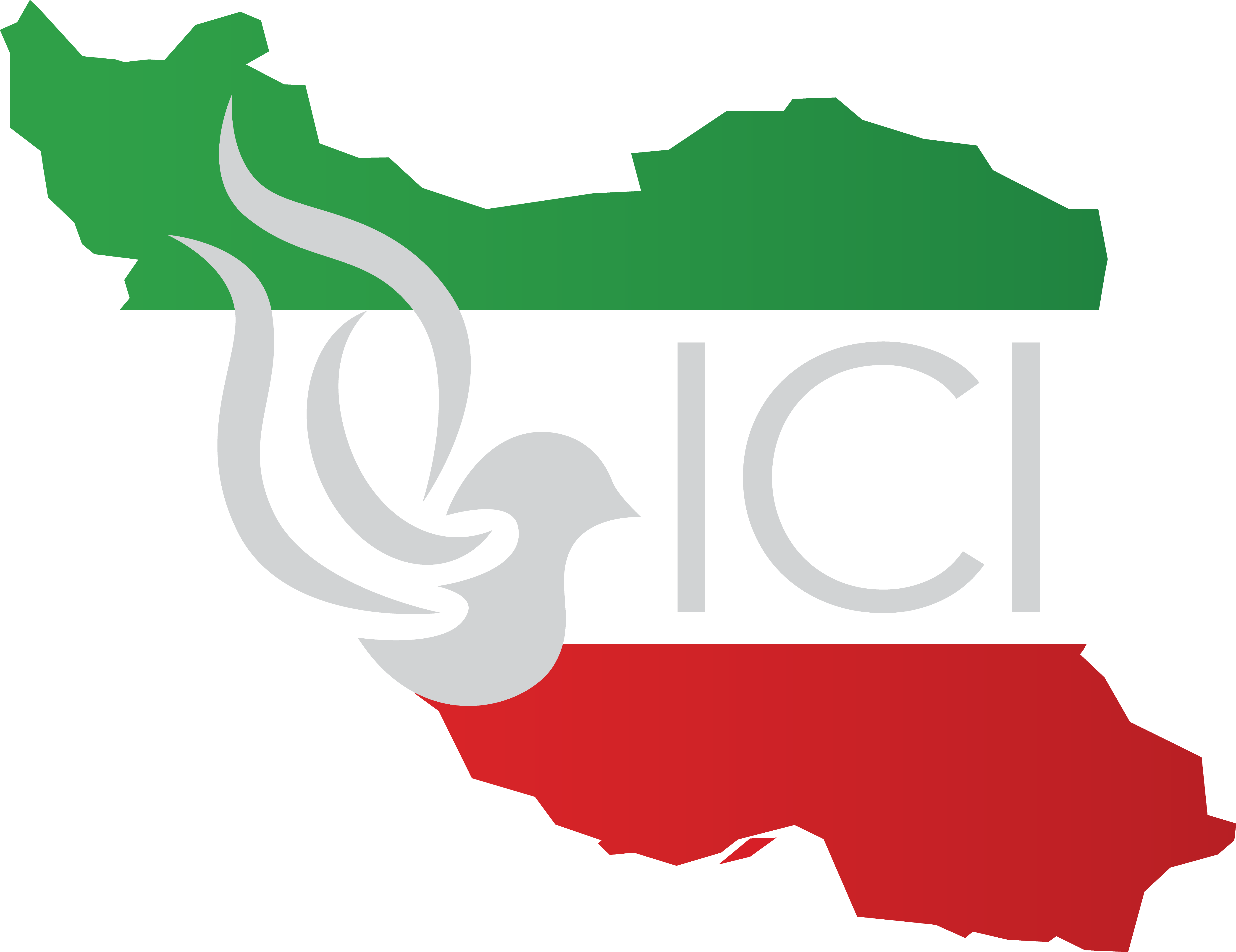 "In the last days I shall restore the fortunes of Elam (Iran), declares the Lord.” - Jeremiah 49:39
‍
HomeAboutHistoryContactResourcesDonate